Two women meet after ten years in Toronto. Kat and Vic used to play together in a cult rock band broken apart by drugs and squabbles, in addition to being together in an apparently complicated love relationship. Their dialogue is carried out over a disastrous dinner, guest concert performance, and walks around the sleepy city; it oscillates between resentment, nostalgia, and the question about what had happened and what will become of their lives and their peculiar friendship. Sarcasm, rock’n’roll, and a bass line of a shared history pushing back like an audio feedback effect, nourish this bitterly witty drama that unfolds over one single night. 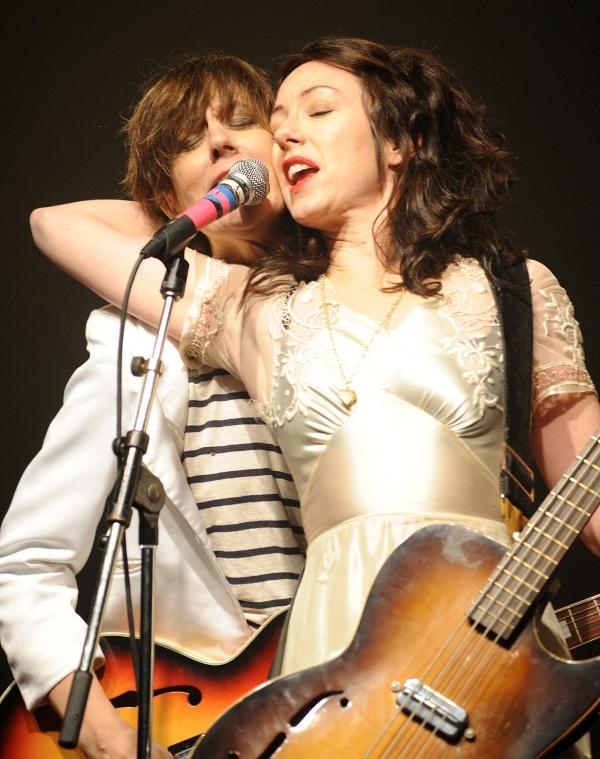