Lost in the Crowd

The vibrant, colorful, and dynamic New York City with its crowd of millions swarming in fast motion, hides the stories of the lost kids, whose very existence it is trying to ignore. The documentary film shot continuously over the period of eight years, follows the destinies of transgender teenagers that left their home and who now live on the streets of the metropolis. They are “invisibles” – yet they are surviving with fascinating energy, they pour out their hearts about their everyday fears and struggles, while they also dream and establish new, alternative families and see hope in their impossible situation. 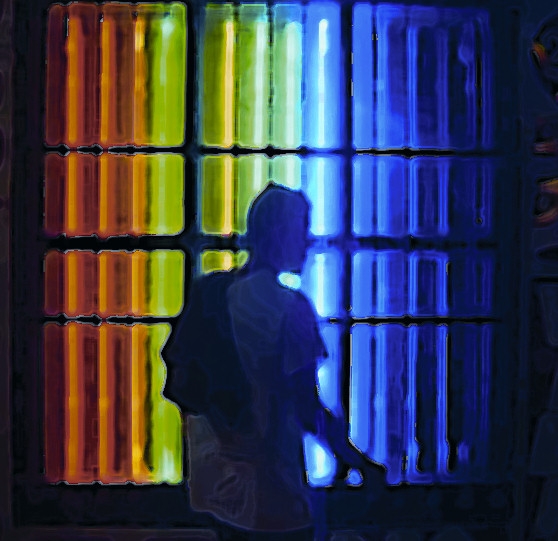