The cult group Le Tigre, adored (not only) by lesbians throughout the world, went on a global tour. The result is a film about the group made by the girls from Le Tigre. It combines recordings from their spontaneous performances with a travel diary and looks behind the scenes and into their lives off scene. The main thing in this film is the music that, together with the interviews, gives the film a playful, unofficial and punk sound.  A must see for fans of Le Tigre. For others a great opportunity to meet a group significant because of its music, its visual aspect and its forceful girl power. 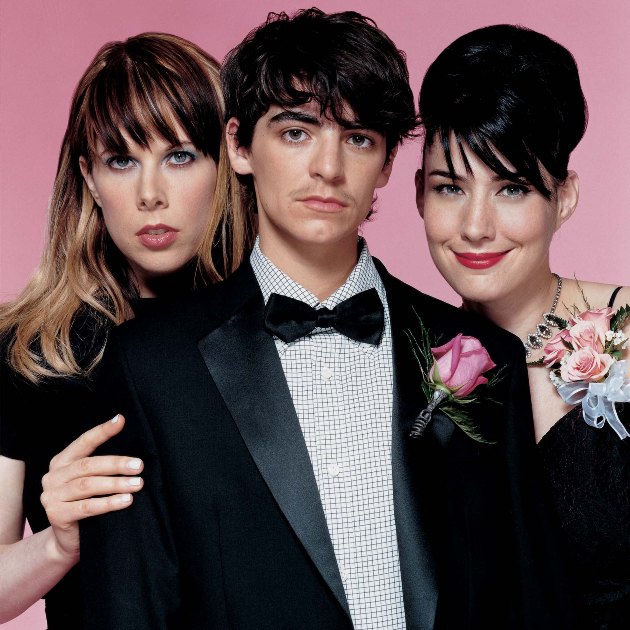