“Construct an autobiography before someone does it for you." is the first sentence of the film Tender Fictions which American filmmaker Barbara Hammer made about herself in 1995. However, Tender Fictions is far from an ordinary autobiographical film. Hammer presents her own life as an open archive of ill-sorted fragments, quotes feminist texts, goes through the photographs of old and current lovers, shows clips from her films and refuses to restrict her narration to a continuous storyline. Her story jumps from the past to the present, changes voices and style of the narration, so the result is reminiscent of a paradoxical open formation. 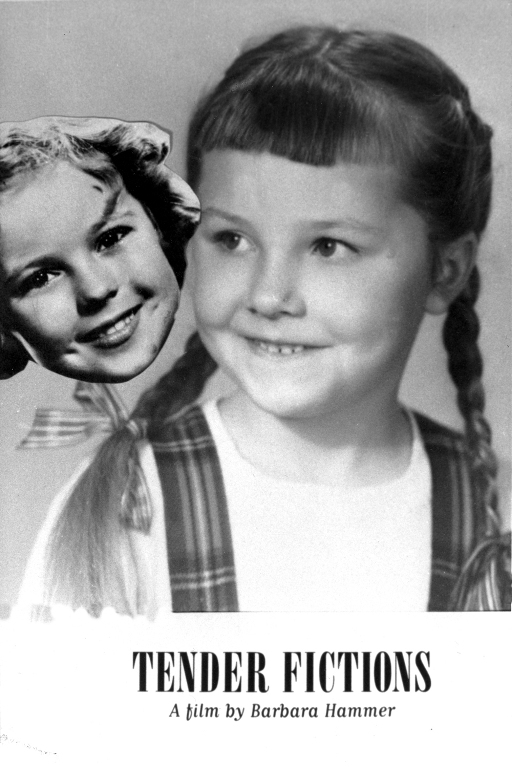