“Probably the world's most successful choreographer“ and “The undisputed King of dance theatre“  are accolades attributed to British choreographer Matthew Bourne by newspapers such as The New Yorker or The Observer. Although he started dancing at the age of 22, he became a great dancer and renowned choreographer, five times awarded the Olivier Award and twice the Tony Award. His most famous productions, which have been played world-wide and have caused enthusiasm with both audience and critics, include Swan Lake, The Car Man, Nutcracker!, Edward Scissorhands and Dorian Gray. 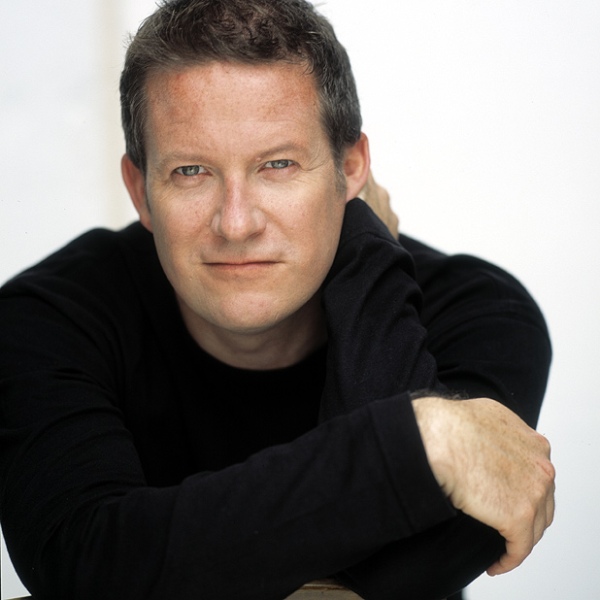